On November 12, 2011 the delegation of the Kirov region of Russian Section of International Police Association visited “Gala Night” - the fourth annual IPA members meeting, organized by Monaco Section. This event, as well as organization of work of the section is under the chairmanship of Monaco Prince Albert II.

National sections of America, Italy, Switzerland and France also attended at the event.

Nikolay Koshcheev, the president of Kirov branch of RS IPA:

- Any event, any meeting organized by IPA - is a big celebration, because as great Antoine De Saint Exupery wrote, “there is no greater joy in life than the joy of human communication” and Police Association - is the only organization in the world, which provides such a wide communication through which all relationships between people on the Earth are built.

Also, Kirov delegation visited the police centre, “the eyes of Monaco”, from which the video surveillance of the entire city is provided. Thanks to close police surveillance and omnipresent cameras, the crime rate is almost reduced to zero. Besides, they visited solemn changing of the Carabiniere guards in full dress (black in winter and white in summer), which is done every day, exactly at 11:55 am in front of the main entrance to the prince's palace, this ritual exists for more than one hundred years.

The officers from Monaco Section will visit Kirov in December this year. 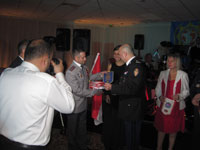 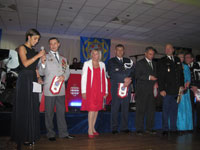 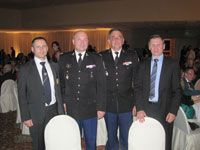 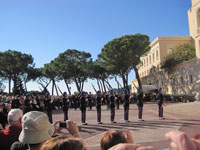 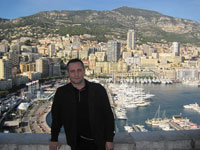 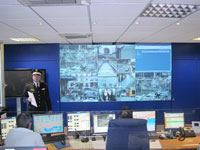