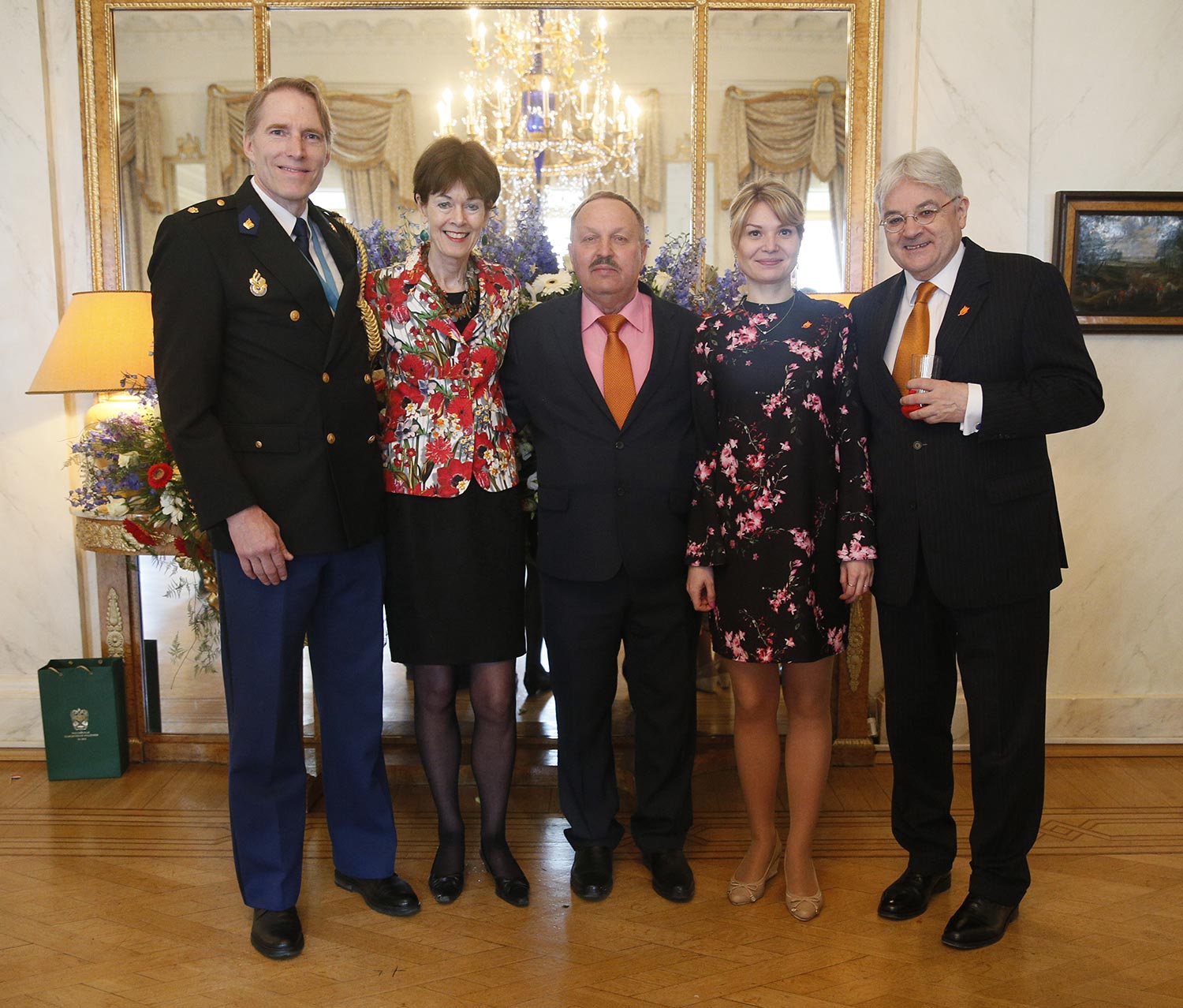 The associate professor of the Volga-Vyatka Institute (branch) of the Moscow State Law University named after O.E. Kutafin (MSAL) , a member of the Kirov public organization "Police Association", V.A. Kislukhin was invited for a special event.

Vladimir Kislukhin devoted much of his scientific activities  to the research on combating terrorism, drug trafficking, illegal migration, other crimes related to border crossings, studying the best practices accumulated by the police forces of the Netherlands, Belgium, Luxembourg, Germany, the United States in combating such crimes.

Mr. Kislukhin thanked Mrs. Renee Jones-Bos, Ambassador of the Kingdom of the Netherlands in Russia, for her efforts to strengthen the friendly relations between the Volgo-Vyatka Institute and the Embassy.

The Kirov guest presented Mrs. Renee Jones-Bos with a Dymkovo toy - a lady painted in the colors of the ruling Dutch dynasty of Orange-Nassau, and the photos of students of the Volgo-Vyatka Institute who congratulated the inhabitants of the Netherlands on their national holiday - the King's Day.

V.A. Kislukhin invited the ambassador to visit the city of Kirov in November 2018, to take part in the International Scientific Conference "Nevolin Readings", to get acquainted with the activities of the Police Association in Kirov. 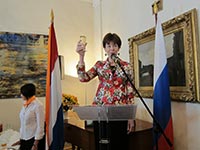 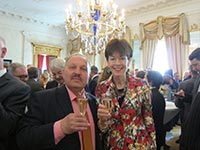 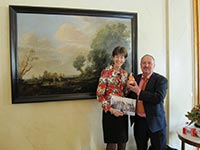