August  23, 2016  the opened tournament of the bench pressing and chin-ups among the schoolchildren in Kirov and the children from  the orphanages and boarding schools of Kirov region was held in the children and youth centre of the Oktyabrsky district in Kirov .

The special guest was the officer of the German criminal police Gerd Seith, the member of the German National Section of IPA . He and the President of the Kirov Regional Branch  of  IPA Nikolay Koshcheev  made a welcoming  speech, and after the competitions they congratulated the winners and wished them further success. 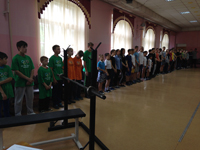 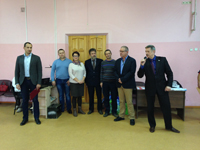 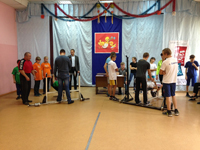 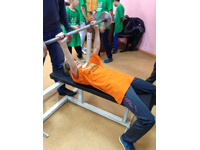 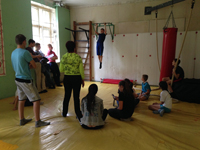