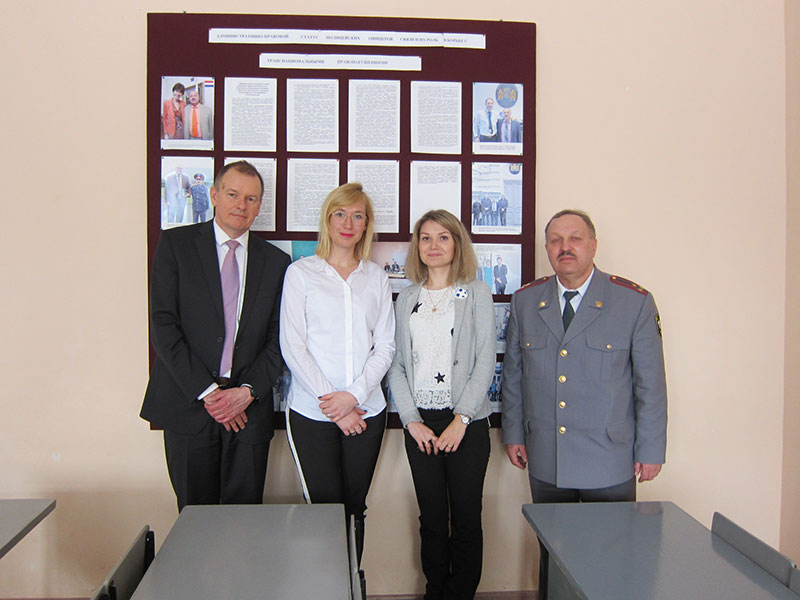 On March 15-16, 2018 police officers from the city of Amsterdam-the deputy head of the Police Department Pim Yansonius and press secretary, head of the police rights unit, Sarah Tillart came to Kirov.

On March 15 Dutch policemen visited practical classes on administrative law for students of the 1st and 2nd year of the Volga-Vyatka Institute (branch) of the Moscow State Law University named after O.E. Kutafin (MSAL).  The guests told the students about the peculiarities of the implementation of administrative and legal norms in the legislation of the Kingdom of the Netherlands that establish the rules for the use of firearms, special means and physical force by police when detaining criminals, as well as about the problems of combating illicit drug trafficking and other offenses.

The same questions, but already regarding the legislation of the Russian Federation, were covered in the presentations prepared by the students of the Institute.

At the end of the classes, Sarah Tillart organized a contest in the form of a multiple choice test among the students on the best knowledge of the rules of the use of firearms, special equipment and physical force by police. According to the results of the testing, she presented memorable gifts to the winners. During the break between classes, the students and cadets of the Kirov branch of the Legal police college organized the Day of Dutch Culture for our guests.

In the evening, the officers of the Dutch police got acquainted with the exposition of the Exhibition Hall of the Vyatka Art Museum, where Kirov masters of painting and ceramics presented their works. The artists N.K. Yendaltsev and V.I. Ifanov  provided the guiding service for our foreign visitors.

On March 16, police officers met with the cadets of the Kirov Legal Police College, and then drove to the Slobodskoy town, where they were watching the Regional Judo Championship called "Friendship of Peoples". At the end of the competition, the police from Amsterdam presented the awards to the winners of the Championship.

The next arrival of the Dutch policemen is scheduled for November this year. 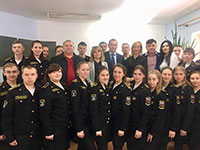 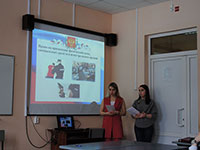 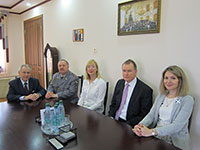 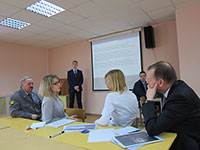 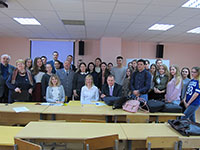 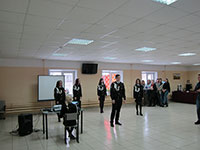