On the 9th July , 2016 the annual day of rest was held for the family members of the IPA in the holiday center  "Vyatskiye Uvaly". The Honorary President of the  Kirov department of the Russian Section IPA  Alexey Rozuvan , pilot-cosmonaut, doubly Hero of the Soviet Union Viktor Savinykh, Head of EMERCOM of the Kirov region Mikhail Likhachev, and our president Nikolay Koshcheev  made a welcoming  speech.

For sport fans there were volleyball tournament, lifting weights , archery  and fire a rifle. Also all the guests had a chance to fish, boat and ride catamaran, try field kitchen.

The event brought together  more than 200 members of the IPA and pupils of the Slobodskoy boarding school and a Soviet orphanage. 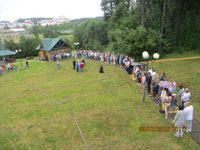 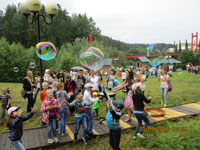 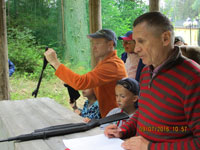 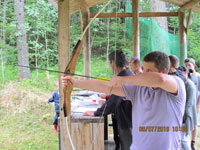 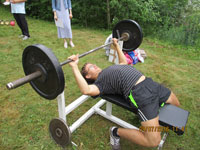 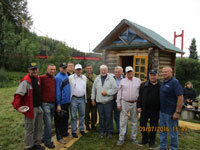 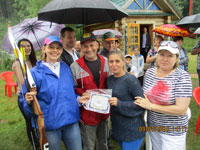