On the 23th of November started open republican competitions on kettling sports (double) in the sports complex "Biectau" devoted to the 75th anniversary of birth of the master of sports of the USSR and RSFSR Tagir Bikkeniev. Traditional tournament became the 21st on account.

At the opening of the competition sports plazers and spectators were greeted by the First Deputy Minister of Sports Khalil Shaykhutdinov, the head of the Vysokogorsky municipal region Rustam Kalimullin, the President Weight Lifting of the Tatarstan Federation Salavat Fatkhetdinov, as well as relatives and friends of Tagir Bikkeniev. They thanked the athletes for participating in the traditional tournament in memory of Tagir Gazimovich and also wished them successful performances.

Flowers were laid traditionally to the monument of Tagir Bikkeniev, which opened on the territory of the sports center in 2014. More than 120 athletes take part in competitions, which represent 15 teams from cities and districts of the Republic of Tatarstan, as well as from neighboring regions. 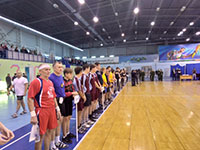 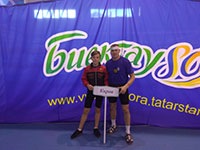 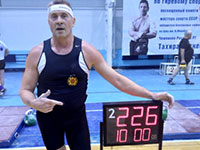 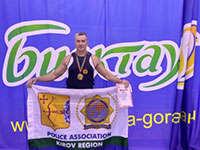 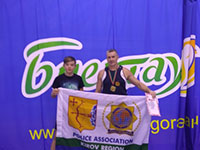 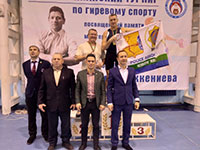 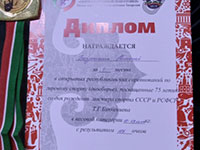